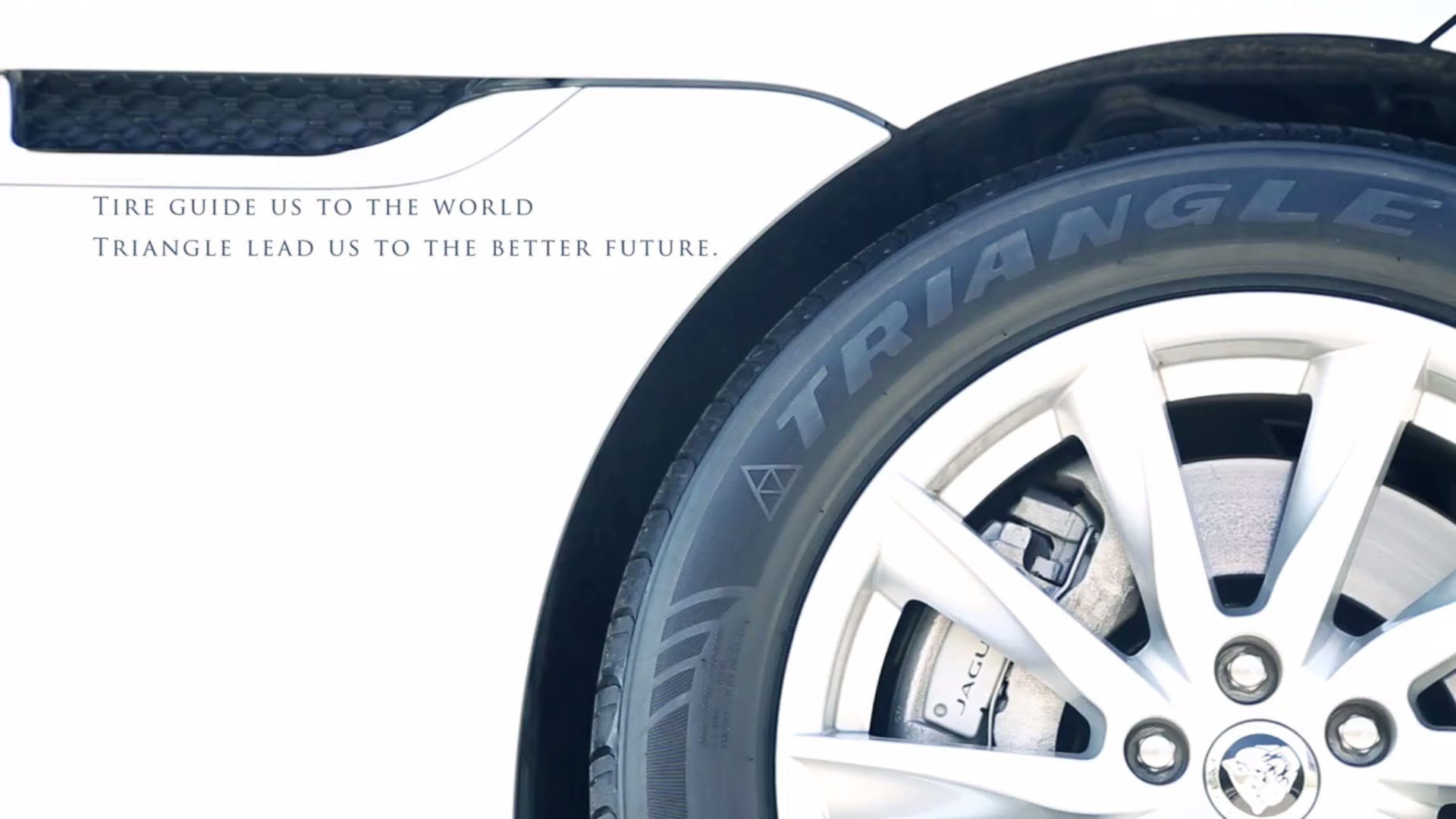 We are GOODLUCK
We make cars bolder

We would like to introduce ourselves as one of the leading importers and distributors of all kinds of Tyres and Tubes in Pakistan.

Our Company was established in 1981 and since then, has been actively involved in this trade gathering many achievements during this period. Our proprietor, Mr. Muhammad Qamar was the Chairman of Pakistan Tyre Importers and Dealers Association (PTIDA) and has been elected to this post for three times, whereas he has been the vice-chairman before for three tenures as well.

MESSAGE FROM THE DIRECTOR

AT GOODLUCK CORPORATION, WE ARE READY TO MEET YOUR MOST DEMANDING EXPECTATIONS. WITH PRODUCTS THAT MEET WORLD CLASS STANDARDS. WHETHER IT IS ON THE UNPAVED ROAD OR ON THE HIGHWAY.

FOR US THE CUSTOMER IS THE FIRST PRIORITY. THIS IS WHY WE ARE EXPENDING OUR CORPORATE NETWORK TO REACH OUT TO EVERY PART OF PAKISTAN WITH HIGH PERFORMANING TYRES.
WE WILL STRIVE TO CONTINUE TO SERVE OUR CUSTOMERS TO THE BEST OF OUR ABILITY. 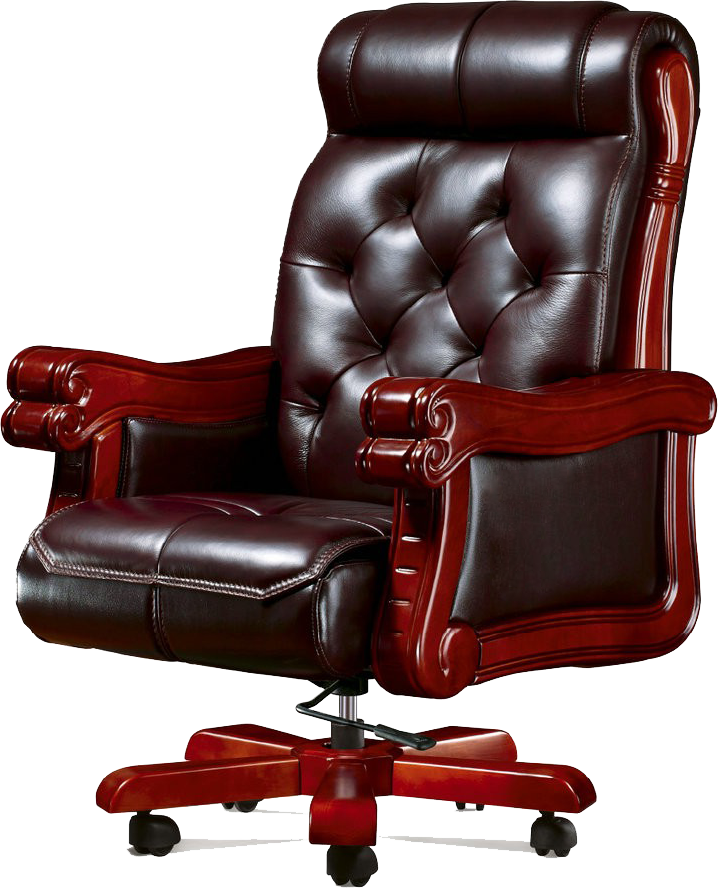 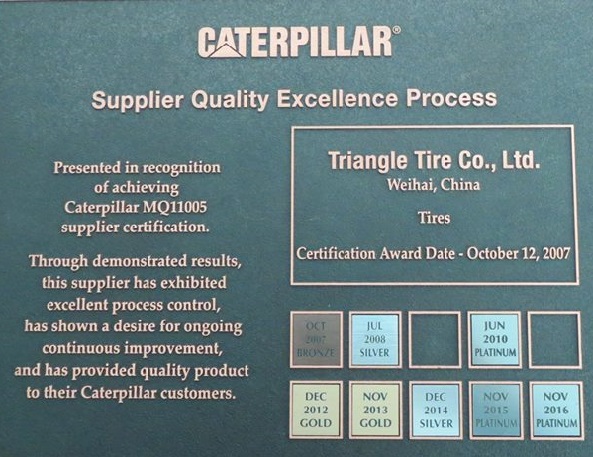 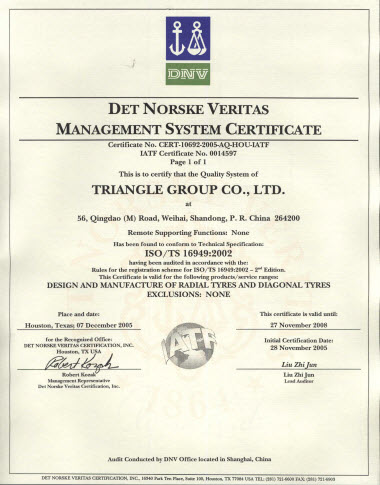 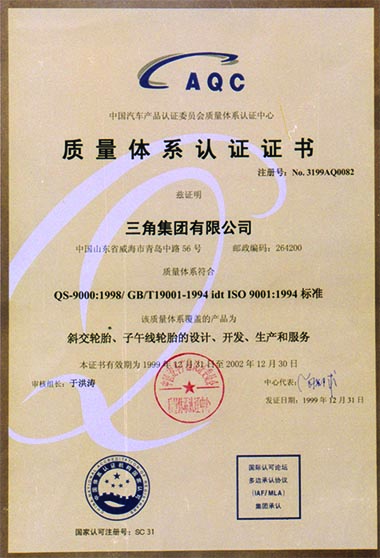 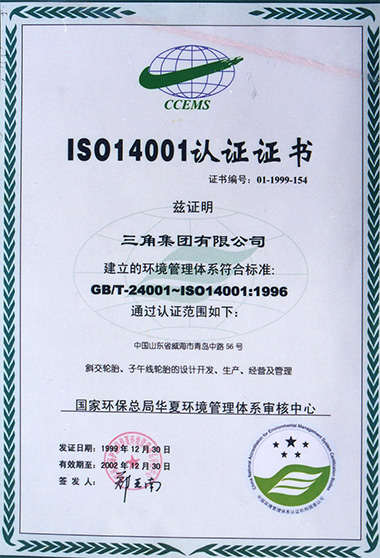 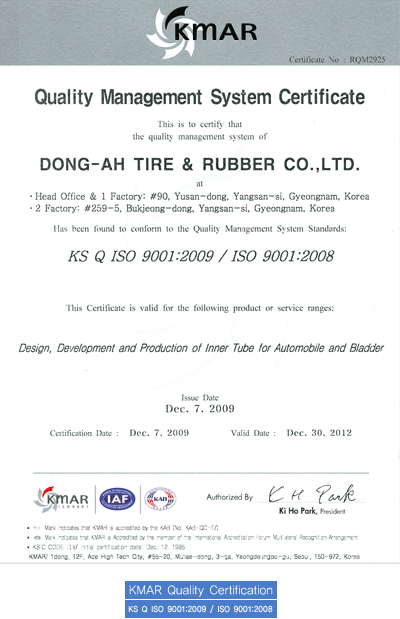